With a vast universe, it shouldn’t be unfathomable that there’s always something even the most diehard Otaku can learn so don’t be surprised if everything you read here is mind blowing, interesting, or simply just new to you! Anime truly is the gift that keeps on giving.

1. The art of anime wouldn’t exist if it weren’t for Disney 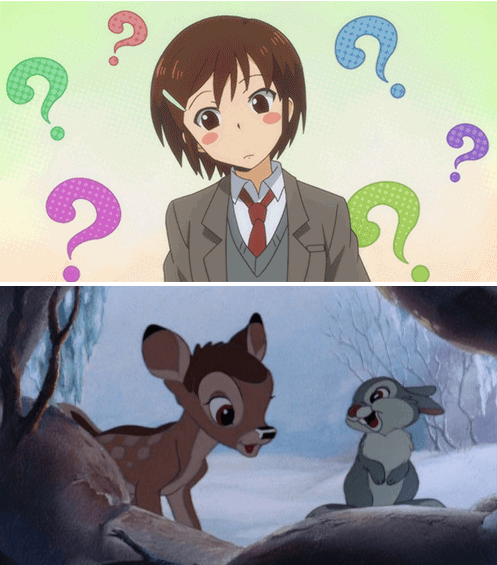 Of course today styles of anime are limitless but one thing we know for sure is that all of it traces back to one man. His name is Osamu Tezuka and it’s no secret that he created the anime style and influenced essentially everyone after him for generations. As Osamu has influenced many, he too had an influence of his own. Tezuka credits his influences to the Disney cartoons of his time (such as the movie Bambi and the iconic as ever Mickey Mouse.) Tezuka created his famous character, Astro Boy, to look like a Disney character and from there his style morphed into anime. 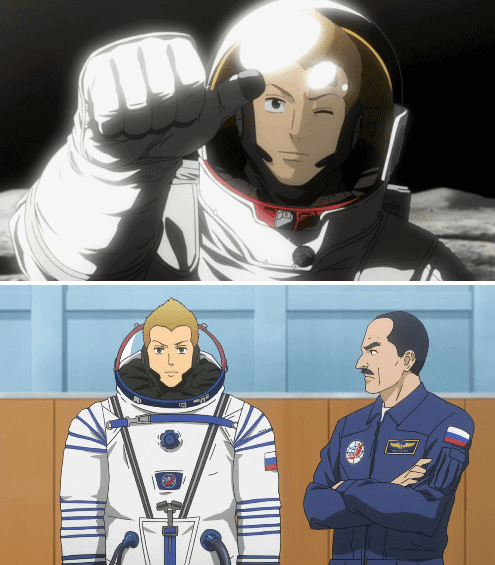 Space Brothers is an interesting anime about two boys who dream big about becoming astronauts. Anime tends to be fantasy focused but Space Brothers is unique for it’s focus on realistic content. In fact, if you’re a space buff, there’s a lot in this anime for you to enjoy. Even then, one of the coolest things about this anime is that in Episode 31 it features the first ever voice recording from outer space. Astronaut Akihiko Hoshide was above the International Space Station when he took on the difficult task of recording his voice for the anime. How cool is that?